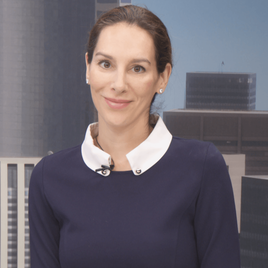 The “psychic stories” presented in this first volume ALL happened to me personally. One event. 1955, when I was only 19 years old and in the U.S. Army. Later, after taking a B.A. in Western Philosophy, an M.A. in Modern Lit and Poetry Writing, and an entire career as a college English professor .poet & writer, I had a major spiritual experience that returned me to a belief in God after a 15 year absence as an Agnostic. God and his spirits, however, had not forgotten me. I did not return to any religion, though. I came to believe, like Carl Jung, in a DIRECT relationship with God, no “middle-men”, no creeds or doctrines.

All her life Sue Nicholson has known there is more to our existence than the physical life we live. She was always different and others sensed this. Her accurate insight into those around her left her friendless. As she matured, she learnt to hide her special connection to the Spirit world and endeavoured to lead a normal life as best she could. Later, spurred on by Spirit and turbulent experiences, she began to use her talents to help those around her. Eventually her abilities attracted wider acclaim while re-examining unsolved murder cases in the highly successful television series, Sensing Murder. Sue Nicholson continues to help create a communication link between those who have passed over to the Spirit world and the living. Through this interaction Sue is able to help others reach a sense of peace and understanding of why they are here. This book is a biography of Sue Nicholson's life, as told to and written by Sue Murray.